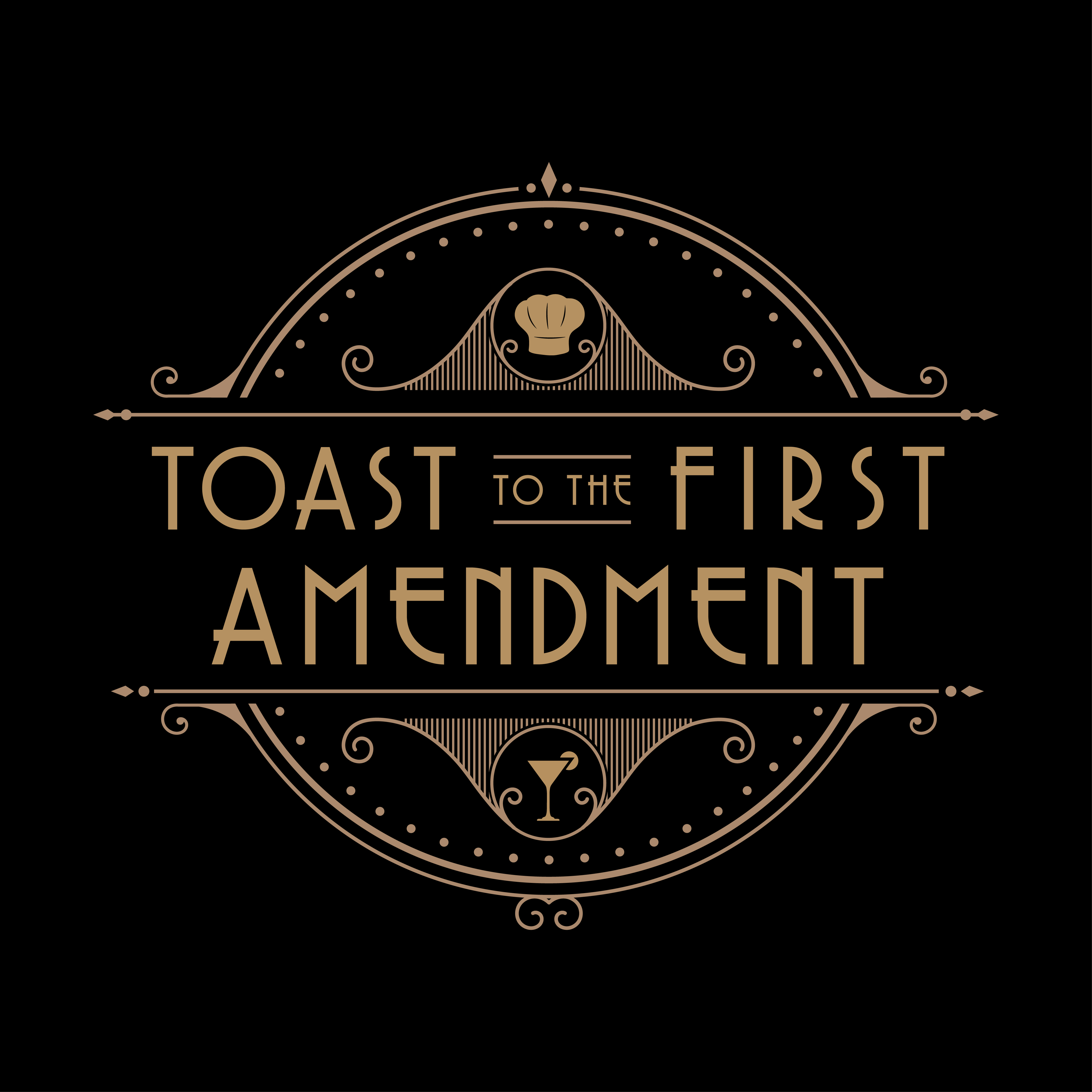 Washington, D.C. — RealClearPolitics, the National Restaurant Association, the Distilled Spirits Council, and the Beer Institute will host a reception honoring the 2017 White House Correspondents’ Dinner on Friday, April 28th. The event, entitled “A Toast to the First Amendment,” invites guests to celebrate freedom of speech and toast the important role the media plays in our democracy.

“In the spirit of hospitality, we are extremely excited to join the Distilled Spirits Council, the Beer Institute and RealClearPolitics to honor the media and celebrate one of the most important rights our Constitution bestows on us – the right to free speech,” stated Steve Danon, Senior Vice President, National Restaurant Association. “This will be our first annual White House Correspondents’ Dinner reception, and we plan to celebrate in style. Guests should expect tasty treats and great drinks as we toast the First Amendment.”

“It is an honor to help bring people of all political stripes together for a Toast to the First Amendment, something we can all support,” said Distilled Spirits Council Senior Vice President of Public Affairs Frank Coleman.

“We are grateful for the opportunity to raise a glass to free speech and to a vigilant fourth estate—both of which are quintessentially American,” said Denise Dunckel, Vice President of Public Affairs for the Beer Institute.

“Edward T. Folliard, a longtime 20th century White House correspondent for The Washington Post, once unearthed a nice scoop: during Prohibition, a local D.C. bootlegger was hiding his whiskey in the bushes of the South Lawn of the White House grounds. In 1970, when Richard Nixon presented the Presidential Medal of Freedom to eight journalists, including Eddie Folliard, he mentioned this story. ‘I have been looking in those bushes ever since,’ the president quipped, ‘there is nothing there.’ Thanks to Repeal we don’t have to search the White House grounds for adult beverages (or socially reticent presidents). We can just throw ourselves a party. So let’s drink to the First Amendment—and the Twenty-First Amendment,” said Carl M. Cannon, RealClearPolitics Washington Bureau Chief and Executive Editor.

About the National Restaurant Association

Founded in 1919, the National Restaurant Association is the leading business association for the restaurant industry, which comprises 1 million restaurant and foodservice outlets and a workforce of more than 14 million employees. We represent the industry in Washington, D.C., and advocate on its behalf. We operate the industry’s largest trade show (NRA Show May 20-23, 2017, in Chicago); leading food safety training and certification program (ServSafe); unique career-building high school program (the NRAEF’s ProStart). For more information, visit Restaurant.org and find us on Twitter @WeRRestaurants, Facebook and YouTube. Minds

About the Distilled Spirits Council

The Distilled Spirits Council is the national trade association representing producers and marketers of distilled spirits sold in the United States.

About the Beer Institute

The Beer Institute is a national trade association for the American brewing industry, representing both large and small brewers, as well as importers and industry suppliers. First founded in 1862 as the U.S. Brewers Association, the Beer Institute is committed today to the development of sound public policy and to the values of civic duty and personal responsibility: www.BeerInstitute.org.

RCMG encompasses 16 specialty areas of coverage, with original reporting from our staff of seasoned reporters, live events, the well-known RCP Poll Average, and original video. With a wide array of news and analysis available online, insiders rely on RealClear’s sites as a go-to source for reporting, commentary, and analysis on all sides of the most pressing issues impacting news and politics.